The first General Conference. Despite unfortunate weather, we had many of our members and trustees attending. Following the approval of the report of the previous year and the proposed action plans for this year, seven directors were approved to continue and three new directors were sworn in.
Then the conference proceeded to the report by Shigemi Kitahara, the head director, about concept and progress of the Project. Afterwards, all attendants shared a more casual gathering with exchanges of opinions and visions about the Project. 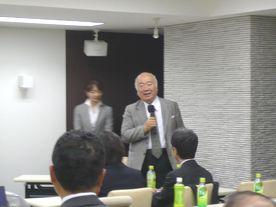 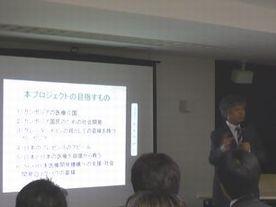 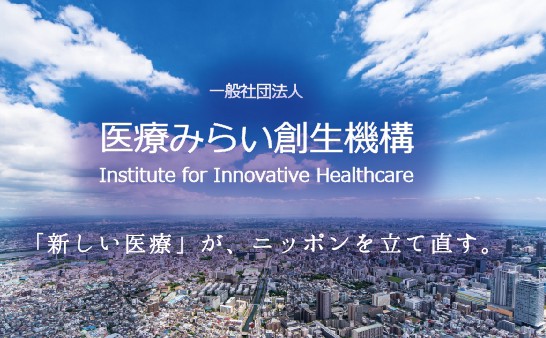 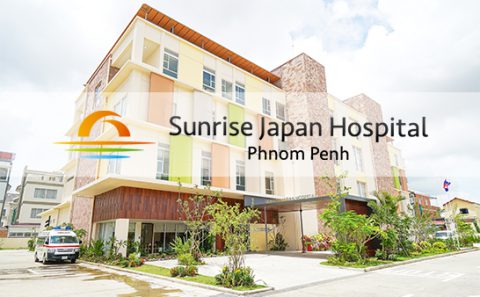 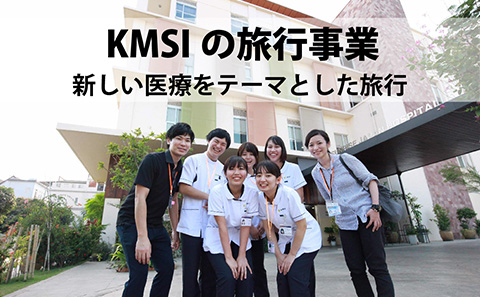